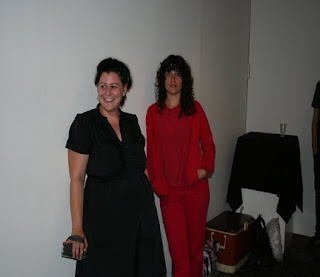 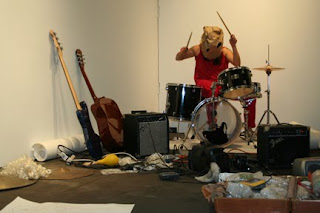 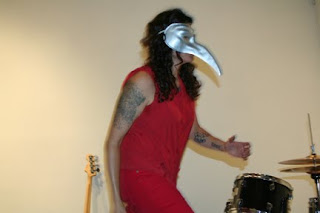 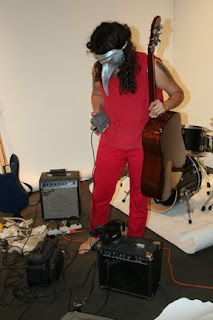 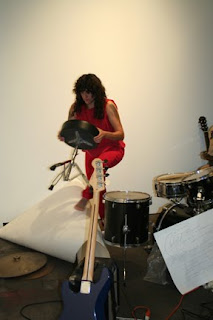 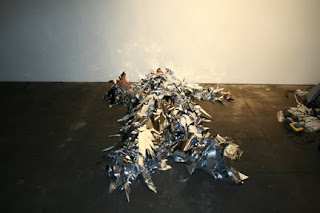 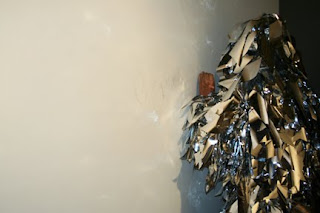 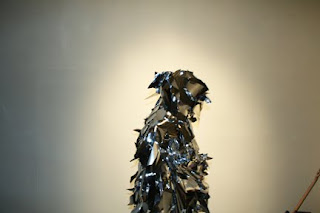 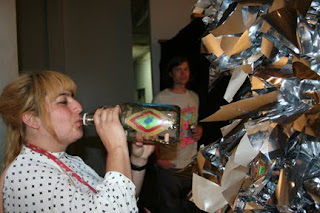 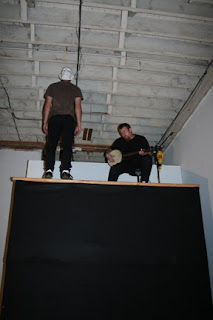 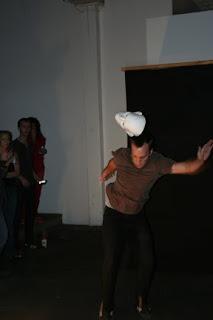 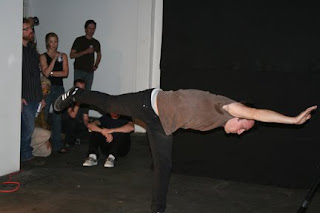 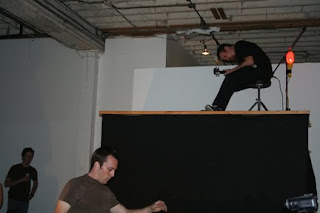 This exhibition will bring together artists who work in and between experimental music/noise and performance, exploring the intersections between sound and the body.

The influence of the punk movement on Los Angeles – as a cultural mentality and a political state-of-mind – is undeniable. Since Al Hansen became a frequent of the Masque in ’75 and kids there began tagging Genet lines on bathroom walls, the overlap between punk and art is certain. Art Damaged. Where do the boundaries divide? Rip it up and start again. Aggression | Acoustics | Meditation | Movements, Part I begins where the boundary between underground music scenes and art collapses.

In a series of live performances, the destruction of this border will become clear. Each of artists in AAMM, Part I uses this destruction as a generative foundation for their projects. Baker and Bockelman, using a low budget theater prop-like structure as there setting, bring together the quiet concentration of Butoh-inspired movement and the carnivalesque strum of a banjo in a lyrical test of endurance. Kasper creates a visual poem about forgetting as part of her recent, on-going series. Built on the intensity of experimental music, Kasper explores the relationship of noise, language, and emotion. Also drawing on a chaotic energy, Ben Shaffer evokes the Eastern European folklore figure of the Krampus. Shaffer uses the body as a catalyst for an auditory overload. In each performance there is a raw physicality that joins sound, body (object), and movement together as action.