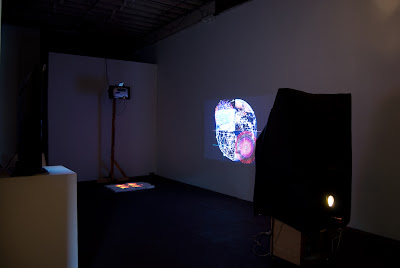 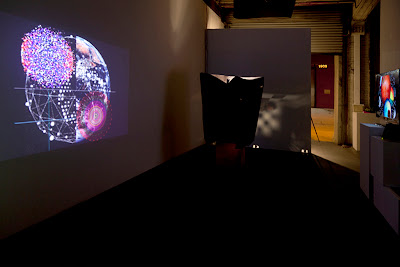 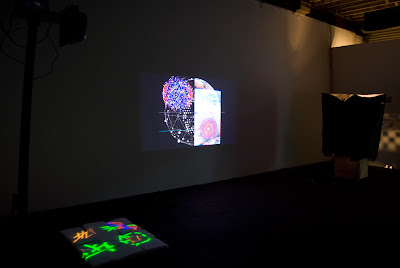 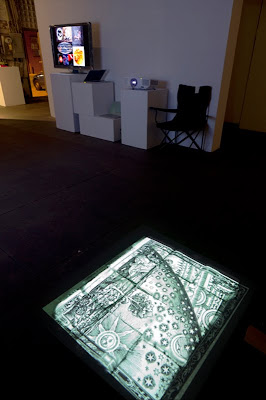 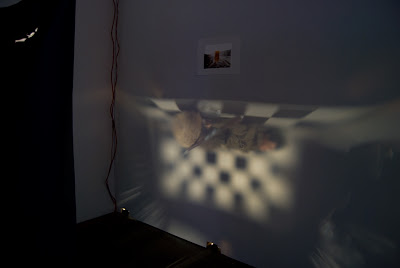 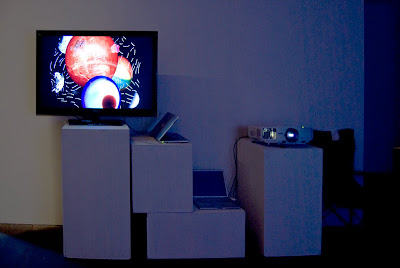 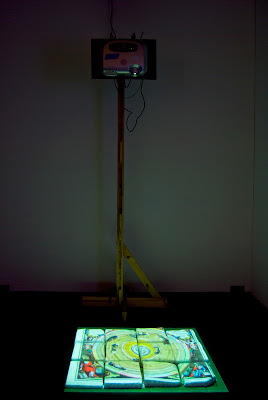 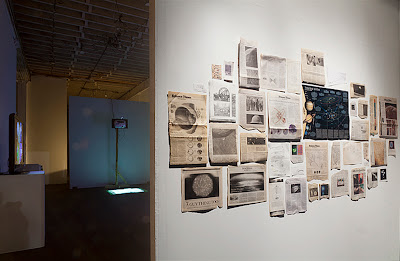 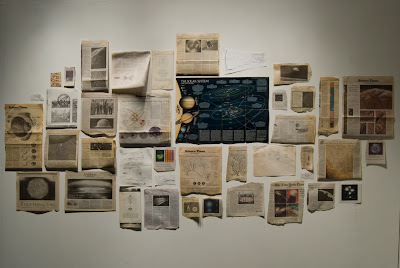 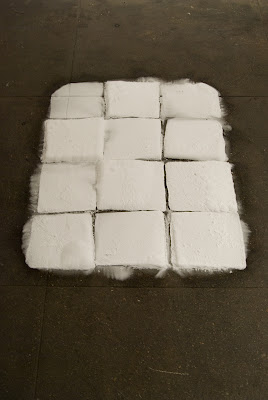 An exploration of pleasure and pain, myths of origin and particle physics.

"Gas Giants and Black Seas, Sharp Shooters and Solar Wind" "You gather things up like a person who leaves a burning house, which means very randomly." —W.G.Sebald "Planets = 'Vagrants and Tramps' (The idea of planets has evolved over its history, from the divine wandering stars of antiquity to the earthly objects of the scientific age. The concept has expanded to include worlds not only in the Solar System, but in hundreds of other extrasolar systems. The ambiguities inherent in defining planets have led to much scientific controversy. The five classical planets, being visible to the naked eye, have been known since ancient times, and have had a significant impact on mythology, religious cosmology, and ancient astronomy. In ancient times, astronomers noted how certain lights moved across the sky in relation to the other stars. Ancient Greeks called these lights πλάνητες ἀστέρες (planetes asteres "wandering stars") or simply "πλανήτοι" (planētoi "wanderers"),[11] from which today's word "planet" was derived.[12][13] In ancient Greece, China, Babylon and indeed all pre-modern civilisations,[14][15] it was almost universally believed that Earth was in the center of the Universe and that all the "planets" circled the Earth. The reasons for this perception were that stars and planets appeared to revolve around the Earth each day,[16] and the apparently common-sense perception that the Earth was solid and stable, and that it was not moving but at rest." —http://en.wikipedia.org/wiki/Planet) The heliosphere is a bubble of charged particles in the space surrounding the Solar System, "blown" into the interstellar medium (the hydrogen and helium gas that permeates the galaxy) by the solar wind. Certain things attract my attention, some for obvious reasons (to me) and others not. I can be superstitious, and like to rely on coincidence, chance, and the occasional hunch. Images, objects, ideas and texts swim around in my brain, sometimes for years, and eventually converge (reminiscent of how I imagine the solar system coalesced from all the stuff leftover from the Big Bang, as scientists like to call it). So while my installations may be hard to decipher, there is a(n inner) logic to them… I like to start with the titles of my exhibitions. Gas Giants are giant planets that are prmarily frozen gas, not rock or solid matter. There are four in our solar system: Jupiter, Saturn, Uranus and Neptune, and many others beyond our solar system that have only been detected since 1992. As of July, 2012, 777 of these extrasolar planets have been "discovered." The majority of them are gas giants, but that reflects a sampling bias as these "massive planets are [the] most easily observed." The imaging systems that astronomers use to detect these planets are varied and complex; many use powerful computers along with specially designed optics and telescopes. These tools see in ways that our eyes cannot. My interest is in the relationship between how we see (these) things, how they are depicted and how we understand them. In the show, I also projected pre-Columbus conceptions of a flat earth and earth centered universe, as well as scientific comparative images onto a grid of twelve 10" squares of frozen carbon dioxide gas (dry ice,) while it slowly evaporated on the gallery floor. This being the summer of 2012, the current state of our presidential election campaign might also suggest alternate interpretations for the term Gas Giants. Black Seas also has multiple reference points. Of course the Black Sea is a large body of water which flows past Istanbul through the Bosphorus into the Marmaran, Aegean and Mediterranean Seas, and eventually into the Atlantic Ocean. It is suurounded by Goergia, Turkey, Romania, Bulgaria, Ukraine and Russia. The Dnepr (the english transliteration from the russian is Dnieper) RIver flows south through current day Russia, Belarus (the last dictaorship in europe, and supposedly the place my father's family emigrated from, though no one in the family really knows) and Ukraine before emptying into the Black Sea. These distinct or sovereign nations were once part of the Union of Soviet Socialist Republics, the land of commie rats and Mutually Assured Destruction. In the 1920's, my grandfather (on my mother's side) emigrated to the U.S. from a city in the Ukraine called Cerkasy, which the Dnepr river flows past on it's way to the Black Sea. His Certificate of Citizenship (which was part of the exhibition, along with a small Sputnik paperwieght brought back to me from Russia by his sister in the 1960's) lists his race as Hebrew and his former nationality as Russian, though the pogroms that hastened his departure were an indication that neither the Russians nor the Ukrainians thought he belonged there. One of the images on the flat screen in the show includes a tracing of the course of the Dnepr river on top of the rings of Saturn, its moon Titan and an old Buffalo/Indian Head nickel. In the context of this exhibition, I also like the idea of "black seas" as the great unknown, a kind of dark and scary place, like the one Columbus sailed into looking for India while some believed he would fall off the edge of a flat world. The Black Sea also evokes the 19th century Crimean War, between Russia on one side and an alliance of the Ottoman, French and British Empires, as well as the Kingdom of Sardinia. Considered one of the first modern wars, it was fought between multiple empires, used railway and telegraph technologies, modern nursing practices and was the first to have daily news coverage through both written reports and photographs. In particular, a photograph by Roger Fenton (according to Susan Sontag in Regarding the Pain of Others, Prince Albert made him the first official war photographer, "to counteract the antiwar reporting of The Times" 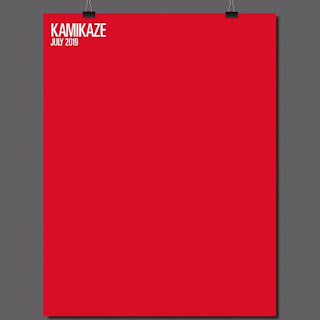