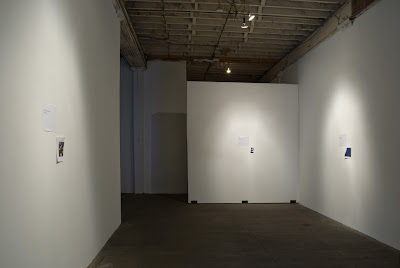 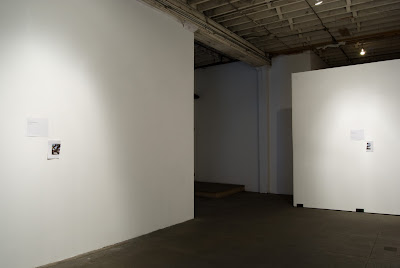 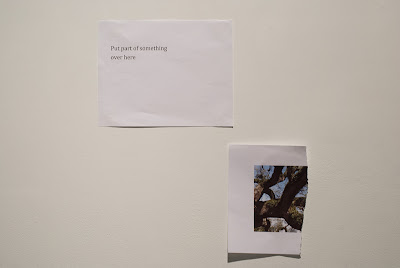 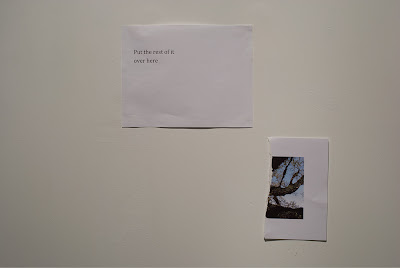 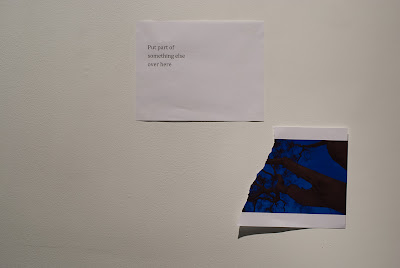 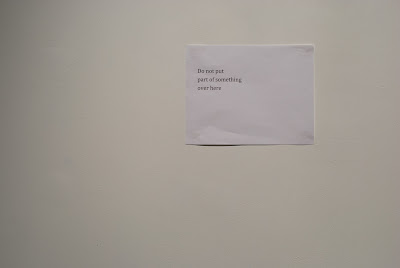 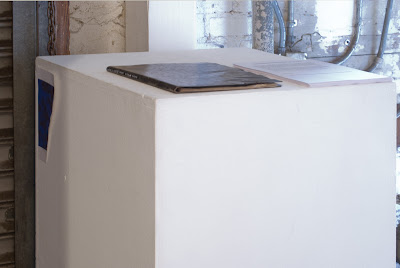 Bilateral Event is a realization-cum-modification of a propositional/situational piece originally conceived in New York in 1971, and presented as a textwork four years later as part of the exhibition “Ideas at the Idea Warehouse” in downtown Manhattan. The original title of the work was Bipolar Events, but, first of all, this realization in downtown Los Angeles manifests a single event rather than a sequence; and second, the term “bipolar” has since been freighted with connotations too imposing to allow its comfortable use as a title.
The Bipolar Events shifted from activity to the idea of activity, from object to representation of the object, and from the idea of activity as object to the representation of the idea of activity as object. The Bilateral Event focuses on one such circumstance, at once a self-contained, self-evident condition and a synecdoche for the entire permutation that constitutes the Events.
In the 1970s, the idea was to act busy. Now, the idea is to look busy.