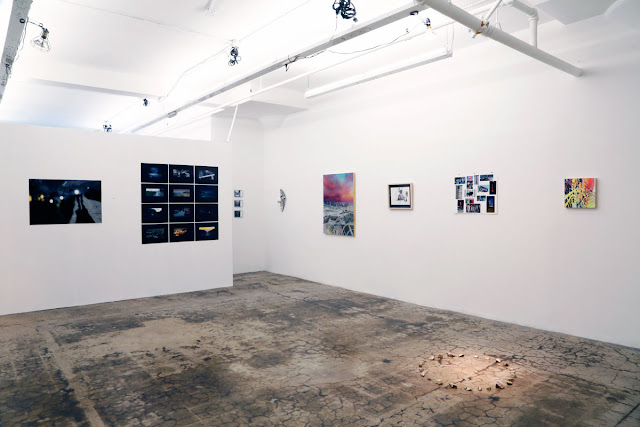 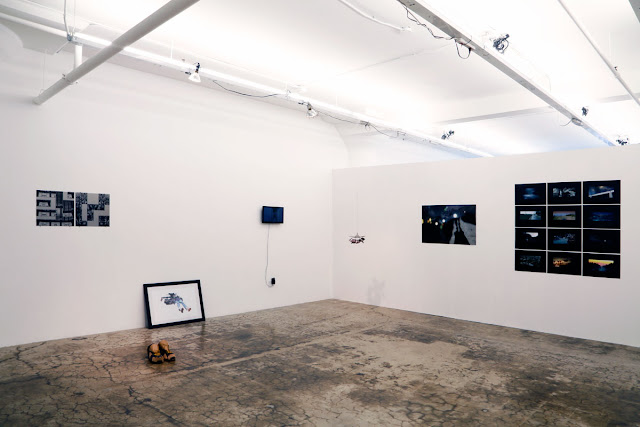 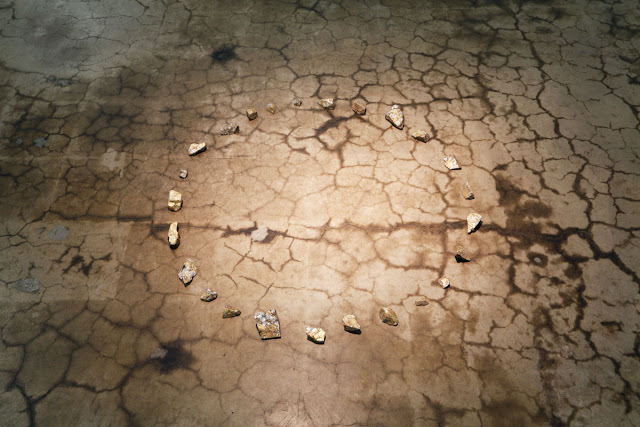 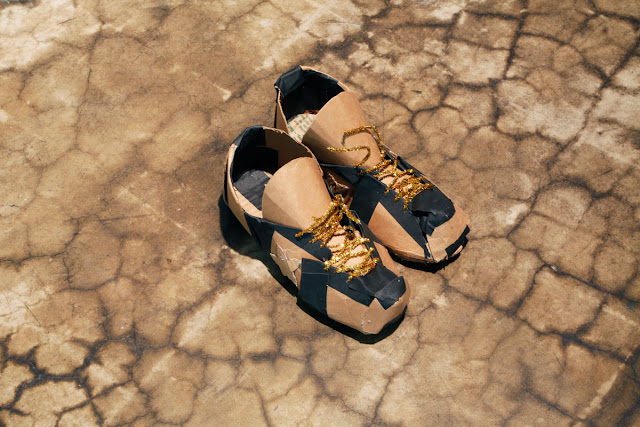 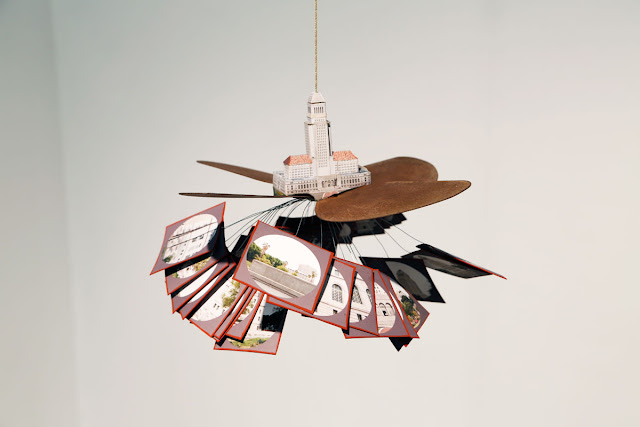 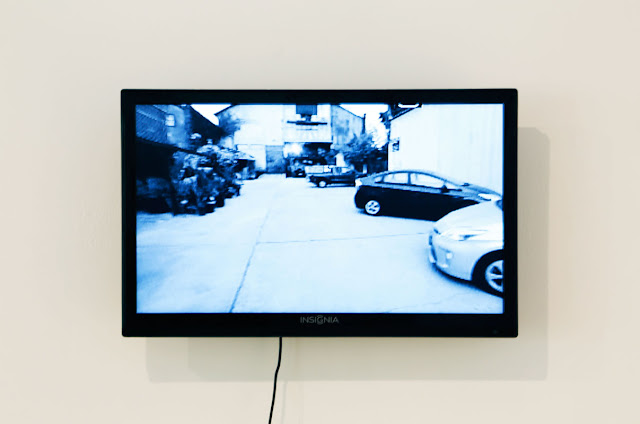 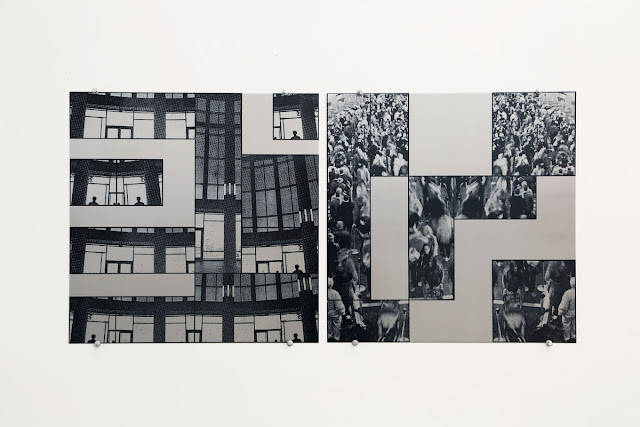 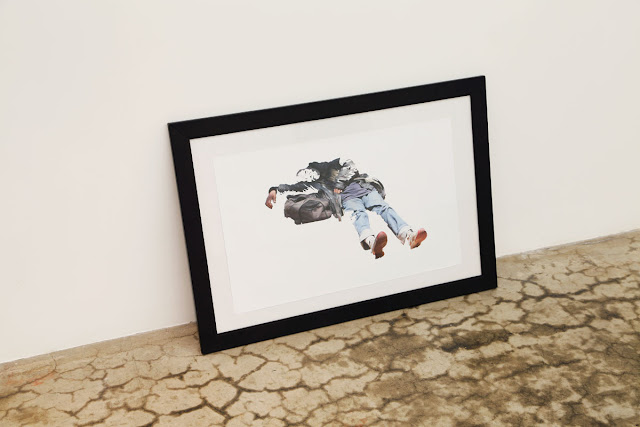 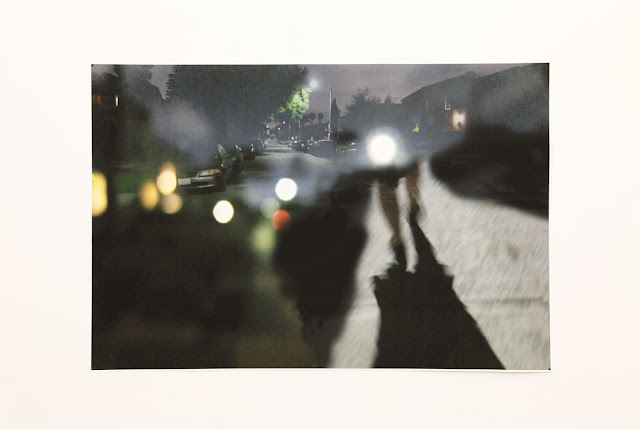 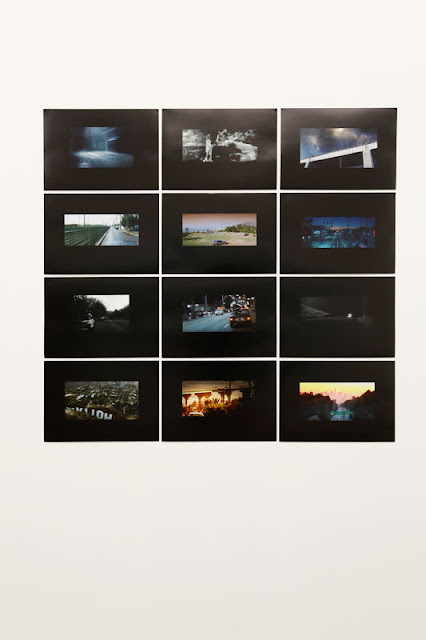 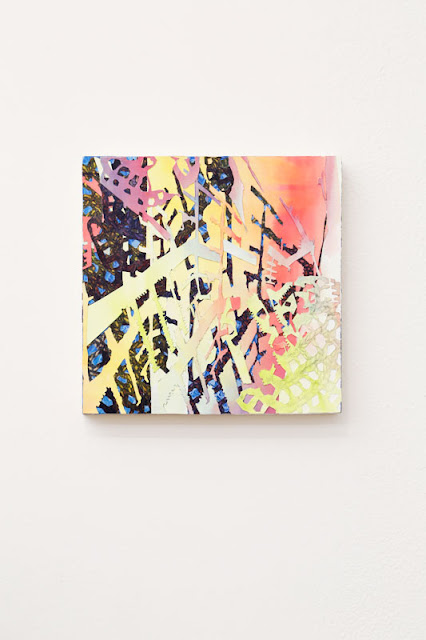 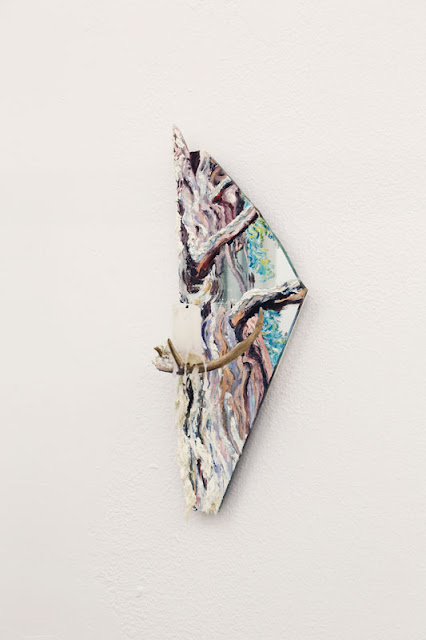 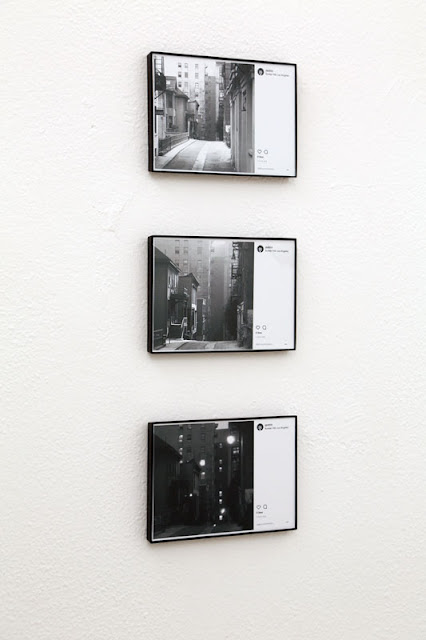 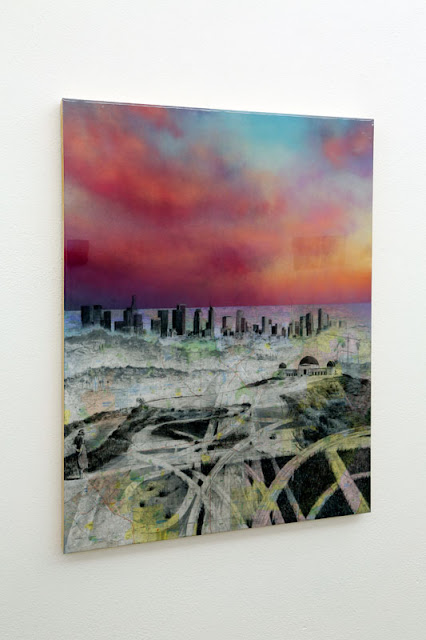 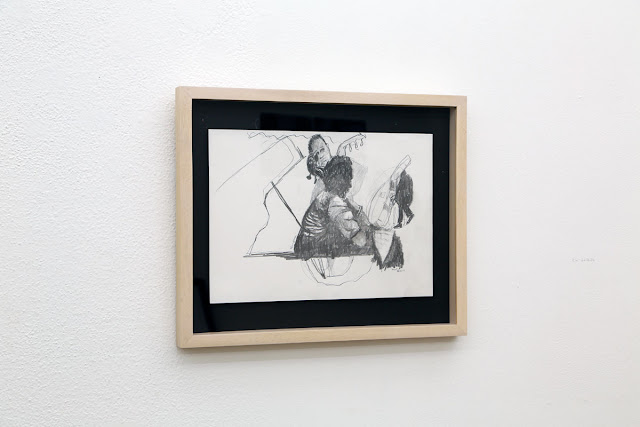 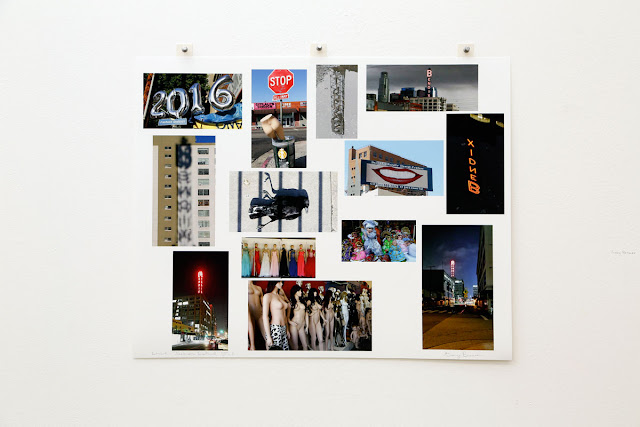 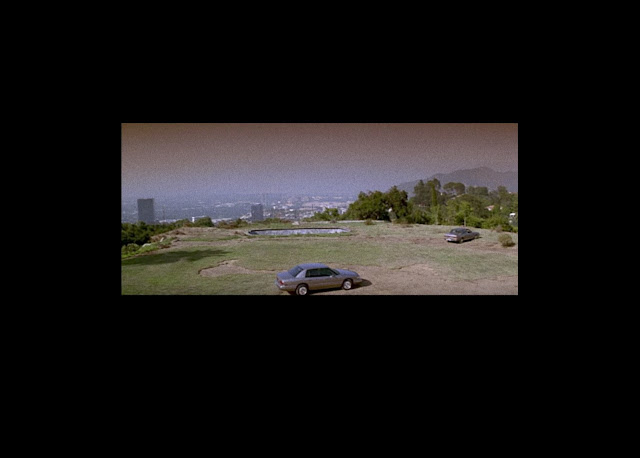 Kamikaze Dérive @ PØST (Nobody Walks in LA) is a group exhibition of works by 15 LA artists that draws from the experience of wandering about the SoCal’s rich and varied urban landscapes. For Dérive Kamikaze @ PØST, Gipe asked artists to engage in a loosely-defined notion of dérive as a template for exploration and production, with an artwork being a visual manifestation of the experience. Exhibiting artists include Kim Abeles, Laura Atchinson, Gary Brewer, Nick Brown, Eileen Cowin, Joey Forsyte, Bobbi Gentry, Audra Graziano, Kio Griffith, Alexander Kritselis, Jon Kuzmich, Aline Mare, Thinh Nguyen, Don Porcella and Jody Zellen
The exhibition’s theme is inspired by Guy Debord’s “Theory of the Dérive,” a dérivebeing an unplanned journey in which participants ‘let themselves be drawn by the attractions of the terrain and the encounters they find there.’ Gipe posits a hybridized version of dérive, one that references the older idea of the flâneur as well the “walking practices” of Richard Long from the 70’s - while taking into account our social media age; his last curated exhibition utilizing this theme was “Everyone is Hypnotized: Artists Dérive the Bay Area”.
The dérive offers a possibility for engagement or detachment, a process of looking for aspects of “psychogeographic” interest during what Debord called a “passage through varied ambiences.”  Each artist creates one artwork as a result of the derive and displays it for one evening in Gipe’s Dérive Kamikaze @ PØST, along with a gathering of the artists involved and the general public. 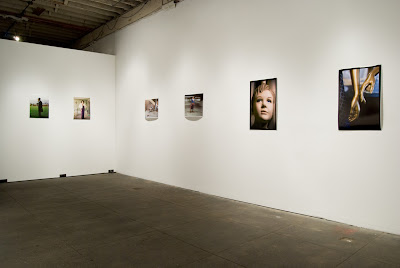