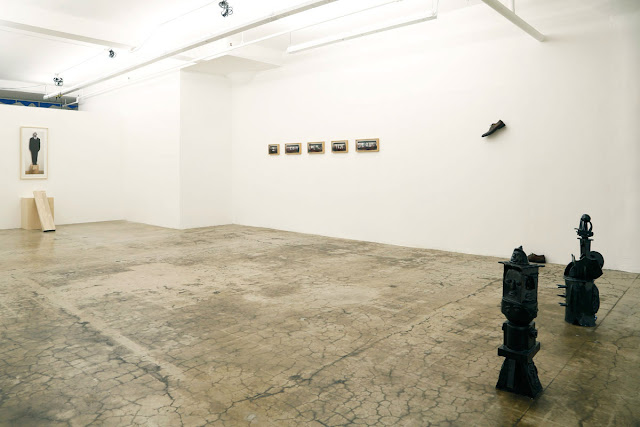 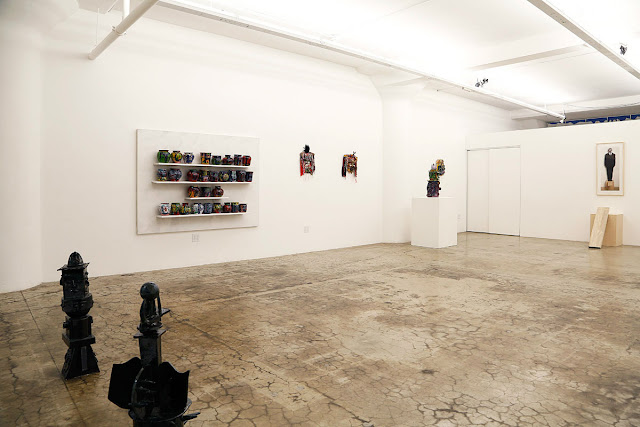 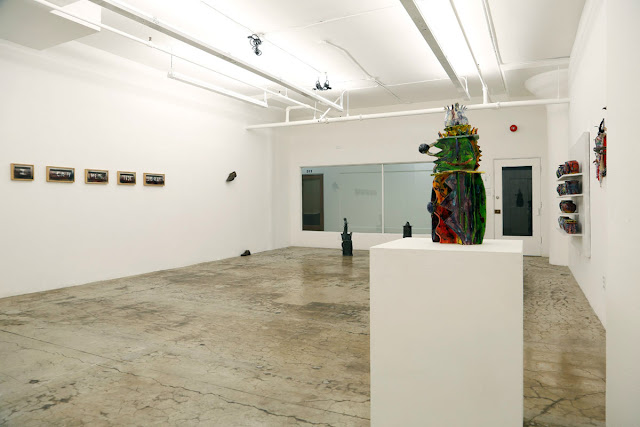 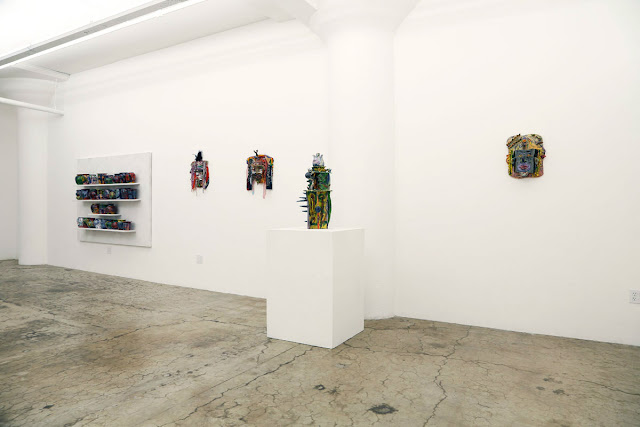 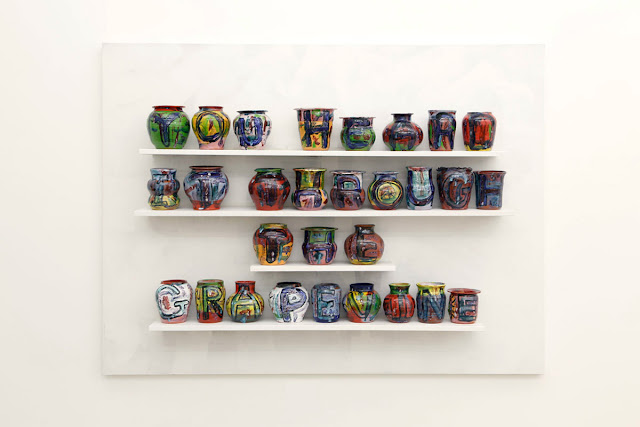 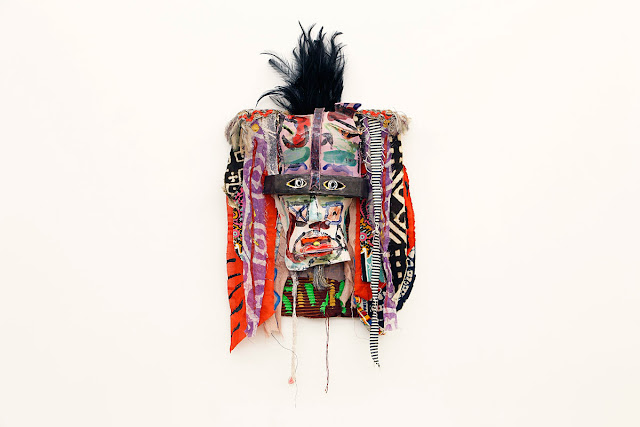 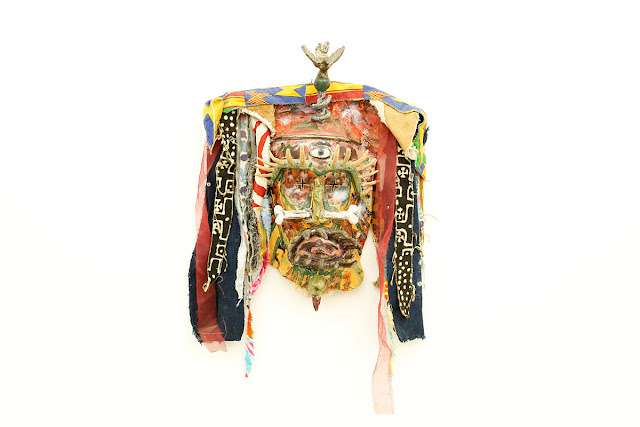 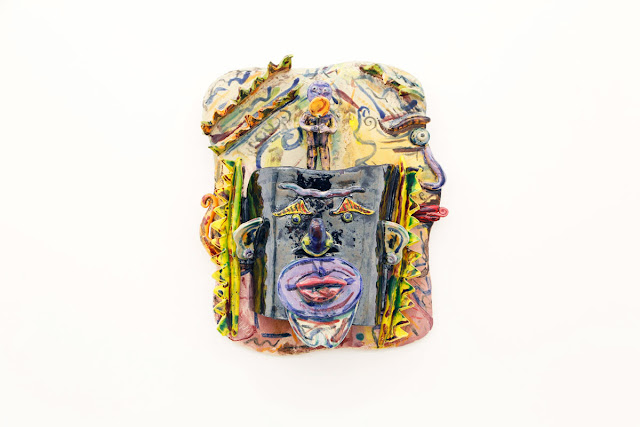 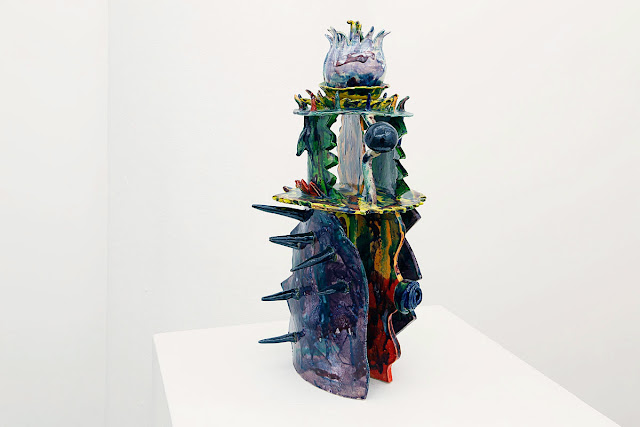 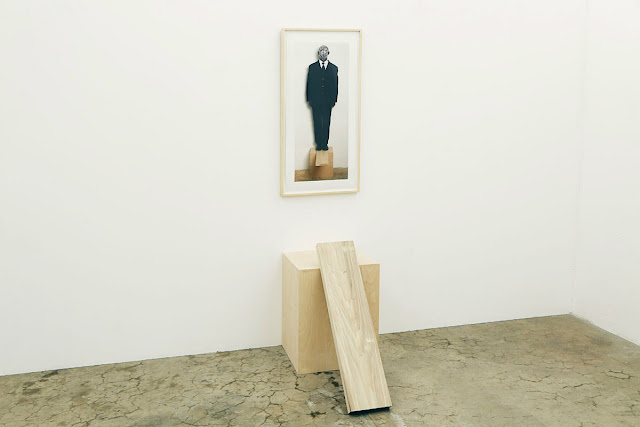 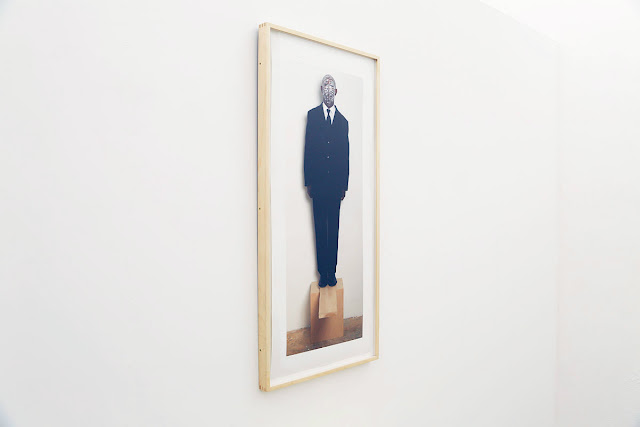 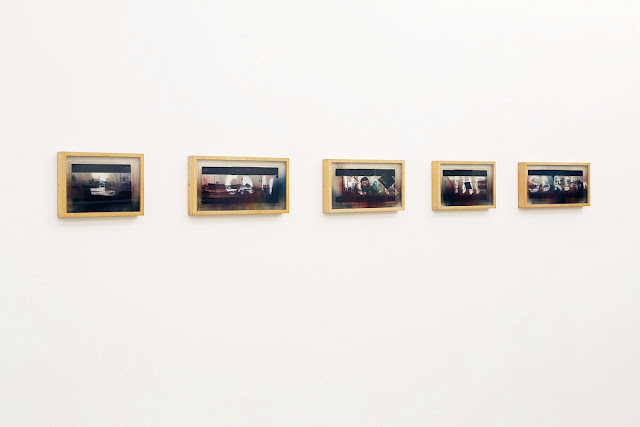 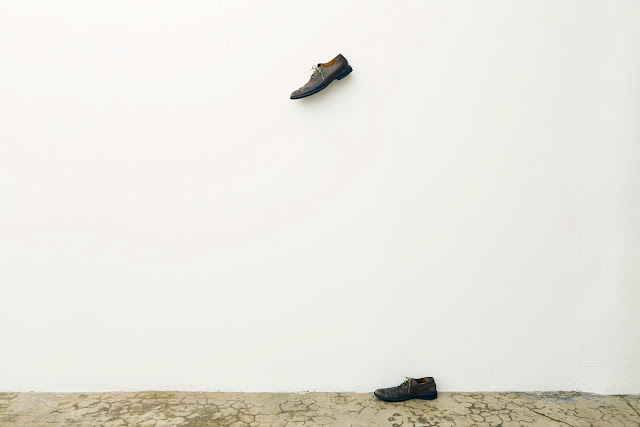 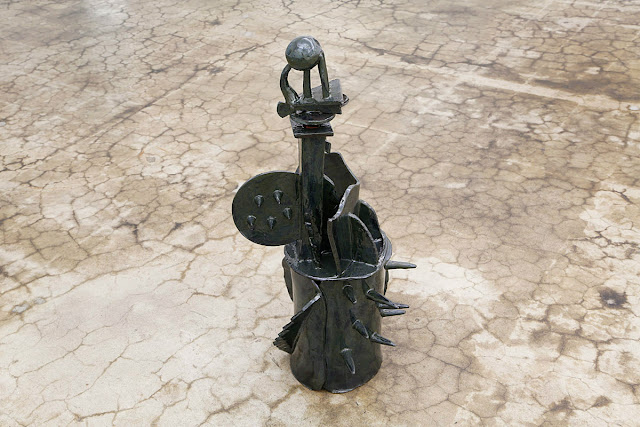 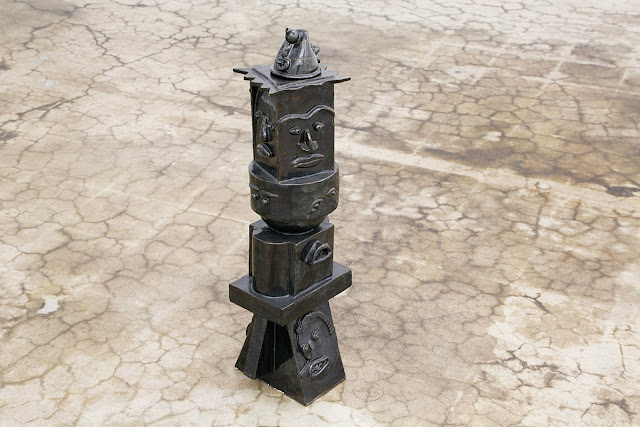 Exhibition:       Aliens Were Astronauts
An exhibit of works by Melvino Garretti and Joe Ray

PØST is pleased to present an exhibit of works by Melvino Garretti and Joe Ray. Garretti will present a work entitled You Heard It Through The Grapevine and Ray will exhibit three works.

Melvino Garretti arrived in Los Angeles in the 1970s, during an especially prolific time particularly for African American artists, Alonzo Davis, David Hammons, and John Outterbridge.  Although, it took decades more before their works received the recognition they deserved from collectors and curators of “the mainstream” art world. Garretti had an equally interesting background as a performer and set designer before honing in on the visual arts. He studied ceramics with Richard Bennett at Great Barrington Pottery in Housatonic, Massachusetts, and was an apprentice under the renowned LA ceramics artist, Michael Frimkess. He received his MFA in painting from the San Francisco Art Institute in 1978.

Joe Ray played a vital role in the late 60s Los Angeles art scene, both part of the light and space movement as well as the Leimert Park community. He attended CalArts 1970-73, received the young talent award from LACMA in 1970, and was one of 15 members of the original MOCA Artists Advisory Council from 1978 to 1980. He, alongside other members including Vija Celmins, DeWain Valentine, Peter Alexander, Robert Irwin, and Alexis Smith, made recommendations on all issues dealing with the building of the new museum.  His most recent show was at The Leimert Park Project.

For more information about the exhibition, please contact HK Zamani at new@postlosangeles.org 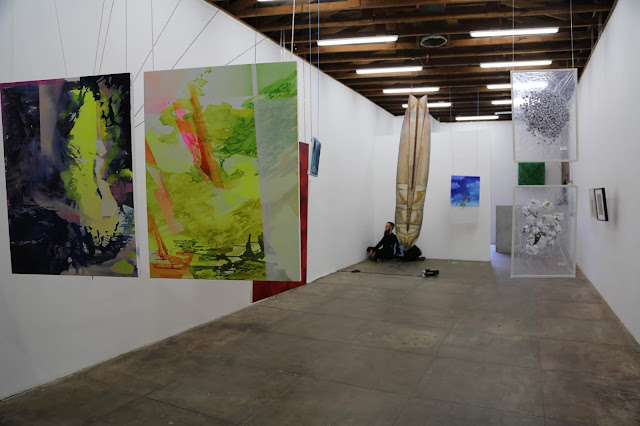